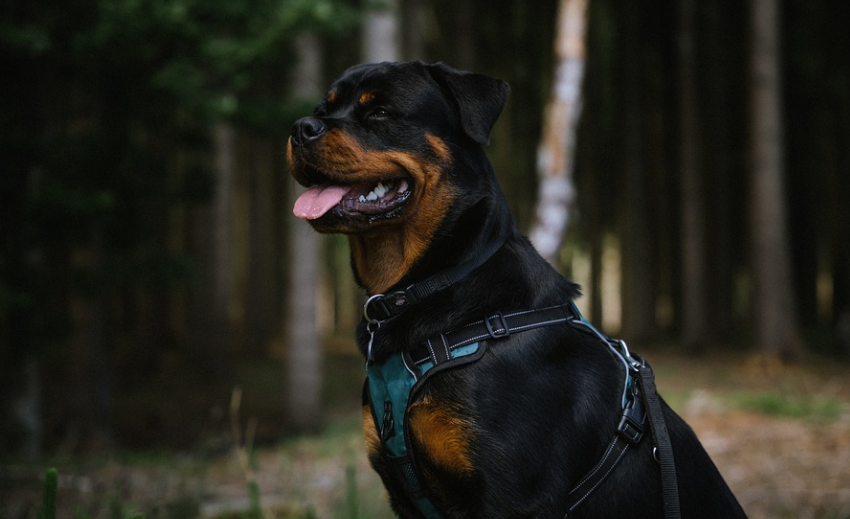 Gibson was the name of the Rottweiler in “The Omen,” a scary movie from 1976. Richard Donner directed the film, which is about a young boy named Damien Thorn who turns out to be the Antichrist. Robert Thorn, Damien’s dad, keeps Gibson, a Rottweiler, as a pet. The dog is in the movie the whole time. He often stays close to Damien and even attacks people who try to hurt him. 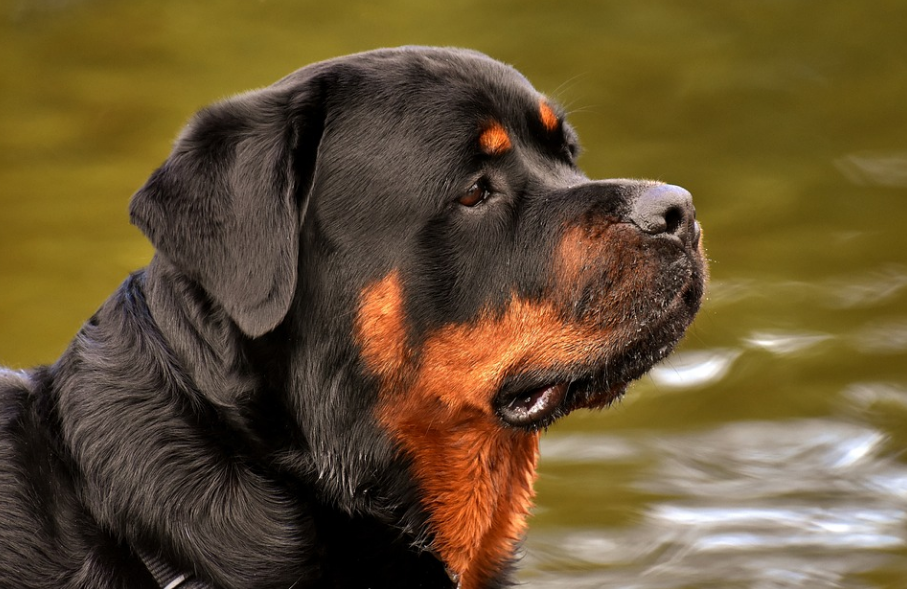 Below is a video also that talks about how to choose the perfect name for a dog: 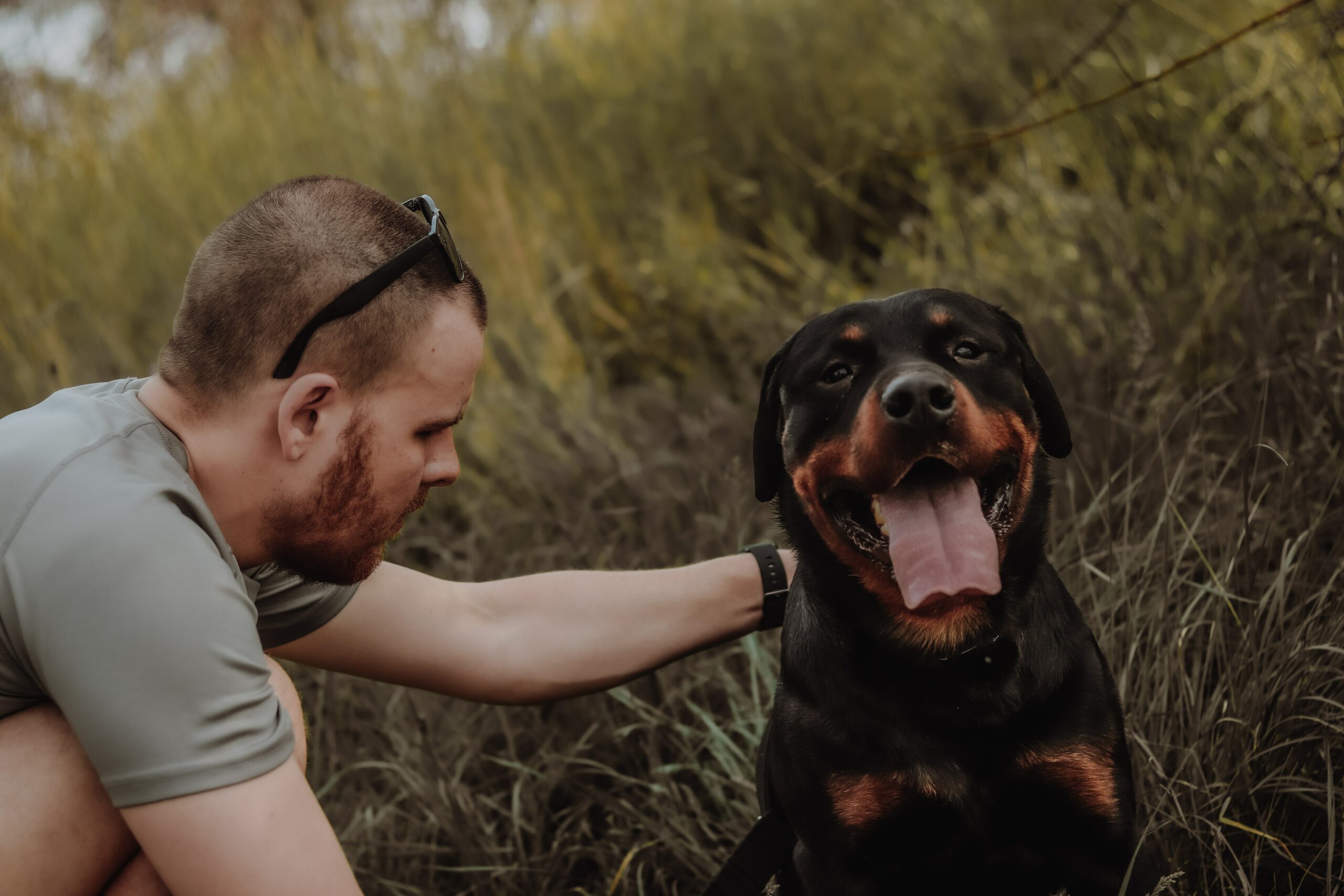 Rottweilers are used as guard dogs in the popular video game series Grand Theft Auto (GTA). They can be found in places like gang hideouts and businesses. These guard dogs are often seen walking around the area. If a player gets too close, they will attack. Chop is the name of the Rottweiler in the game. 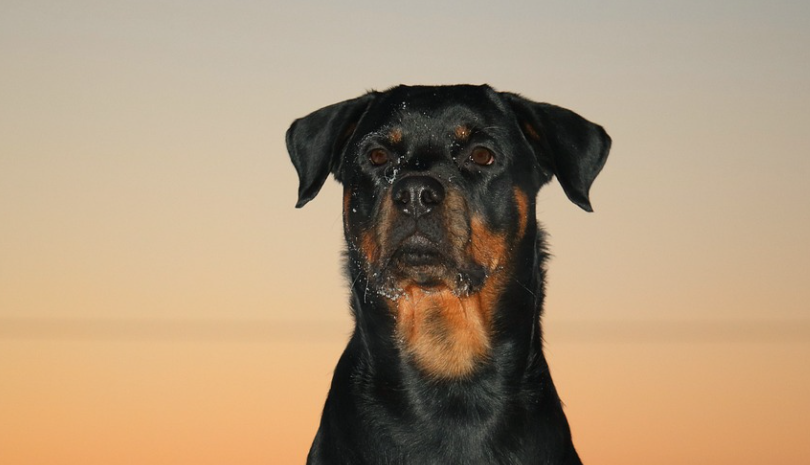 Rottweilers became more popular as house pets and companion dogs in the 1980s. But many Rottweilers were given names that were overused and based on stereotypes because they were thought of as “bad boys.” Most of the time, these names were chosen because of how aggressive, scary, and dangerous Rottweilers are portrayed in pop culture and the media. 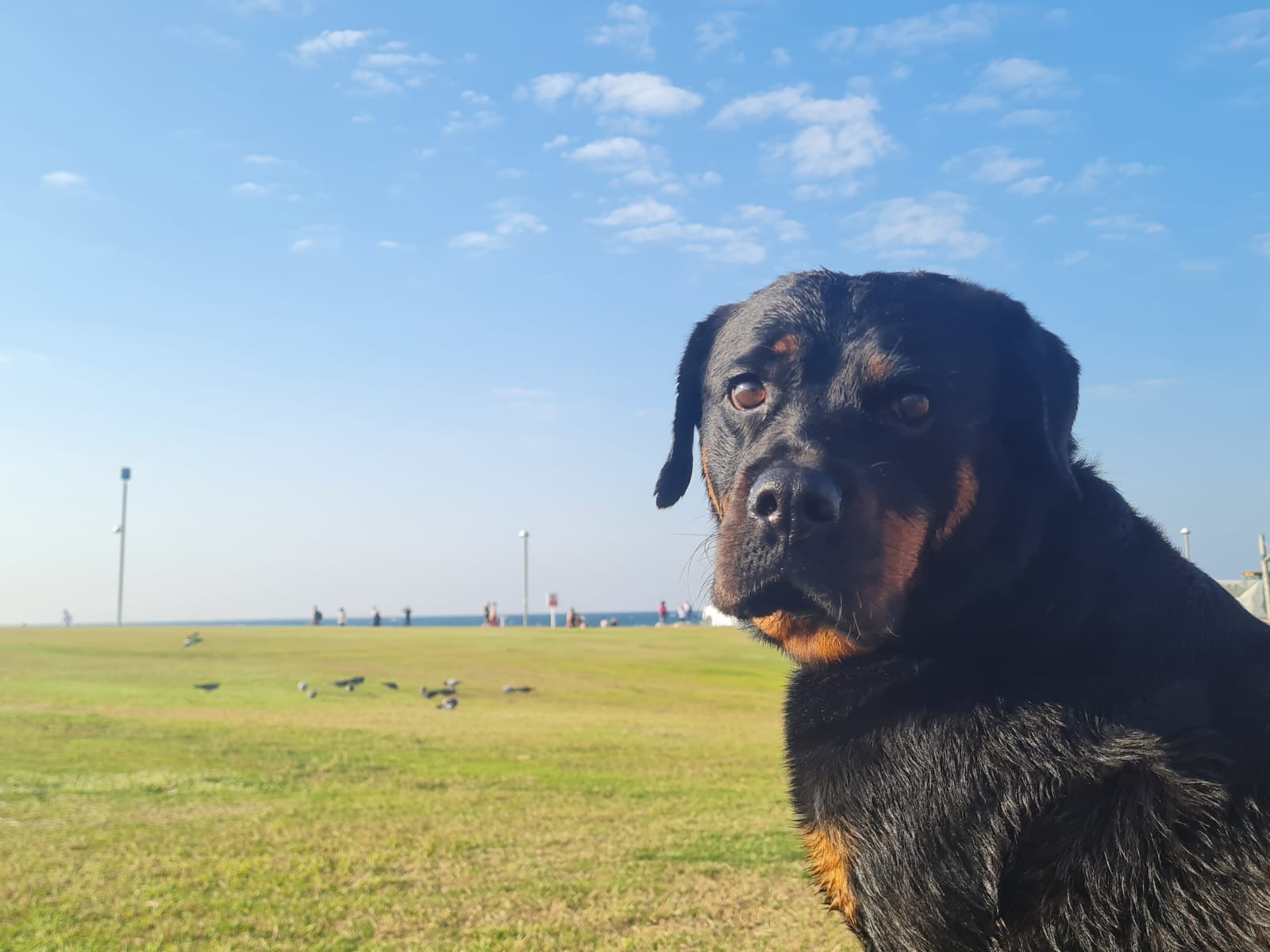 Choosing a unique name for your Rottweiler can be a fun and exciting task, as it gives your pup a unique identity. Rottweilers are known for being strong, loyal, and protective, so the perfect name for your Rottweiler should reflect these traits. On this list, you’ll find a wide range of unique boy dog names for Rottweilers. These names were carefully chosen to reflect their strong and protective nature, their strength and loyalty, and their unique and distinct personalities. This list has names for Rottweilers that are both old and new, as well as unique names. 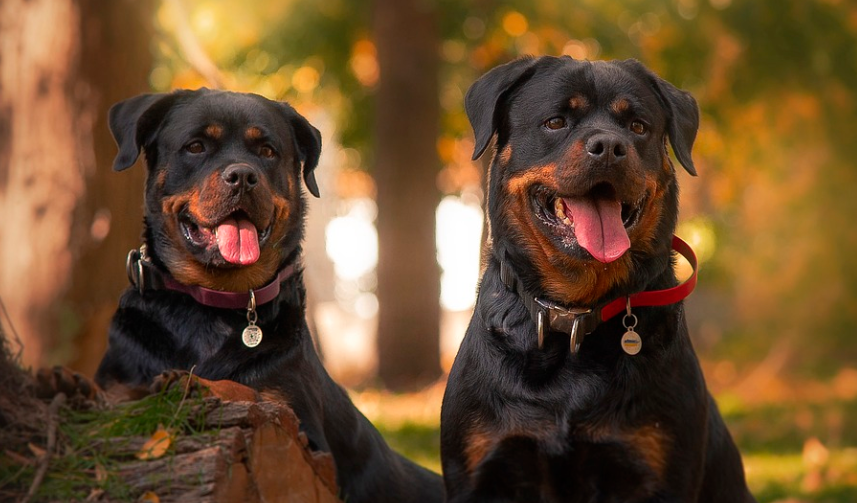 It can be hard to find the perfect name for your furry friend when there are so many to choose from. So, we’ve put together a list of the top 100 unique boys Rottweiler names to help you find the right one for your dog. 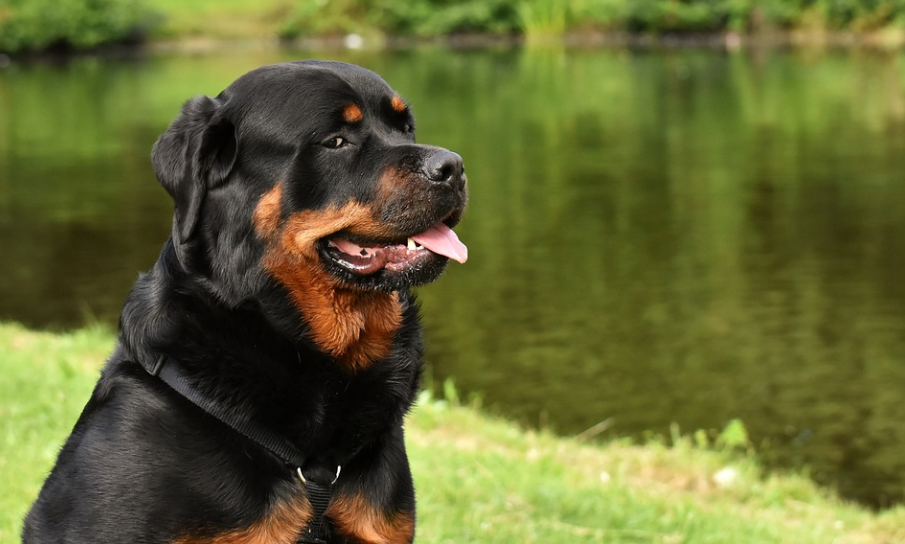 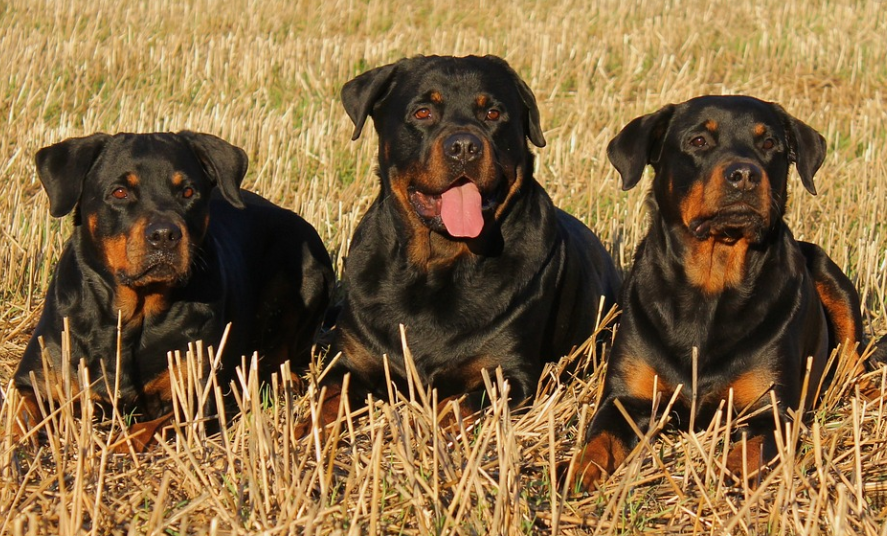 Choose a name that starts with a certain letter, like “D,” to narrow down your search. Here are some of the best names for Rottweiler dogs that begin with the letter “D”: 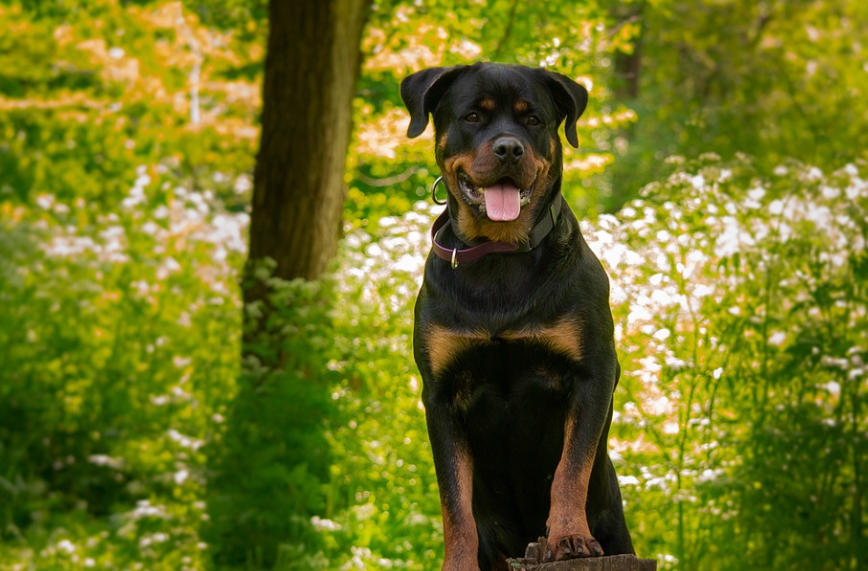 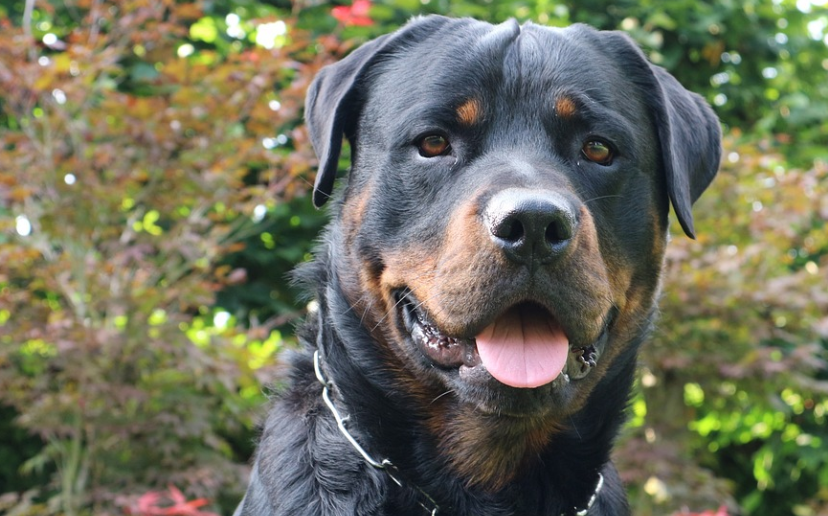 When naming a Rottweiler, many people look for names that are different from other Rottweilers’ names. With one of these unusual names, your Rottweiler will stand out from the crowd and have a unique identity. Here are some names for Rottweiler dogs that aren’t very common: